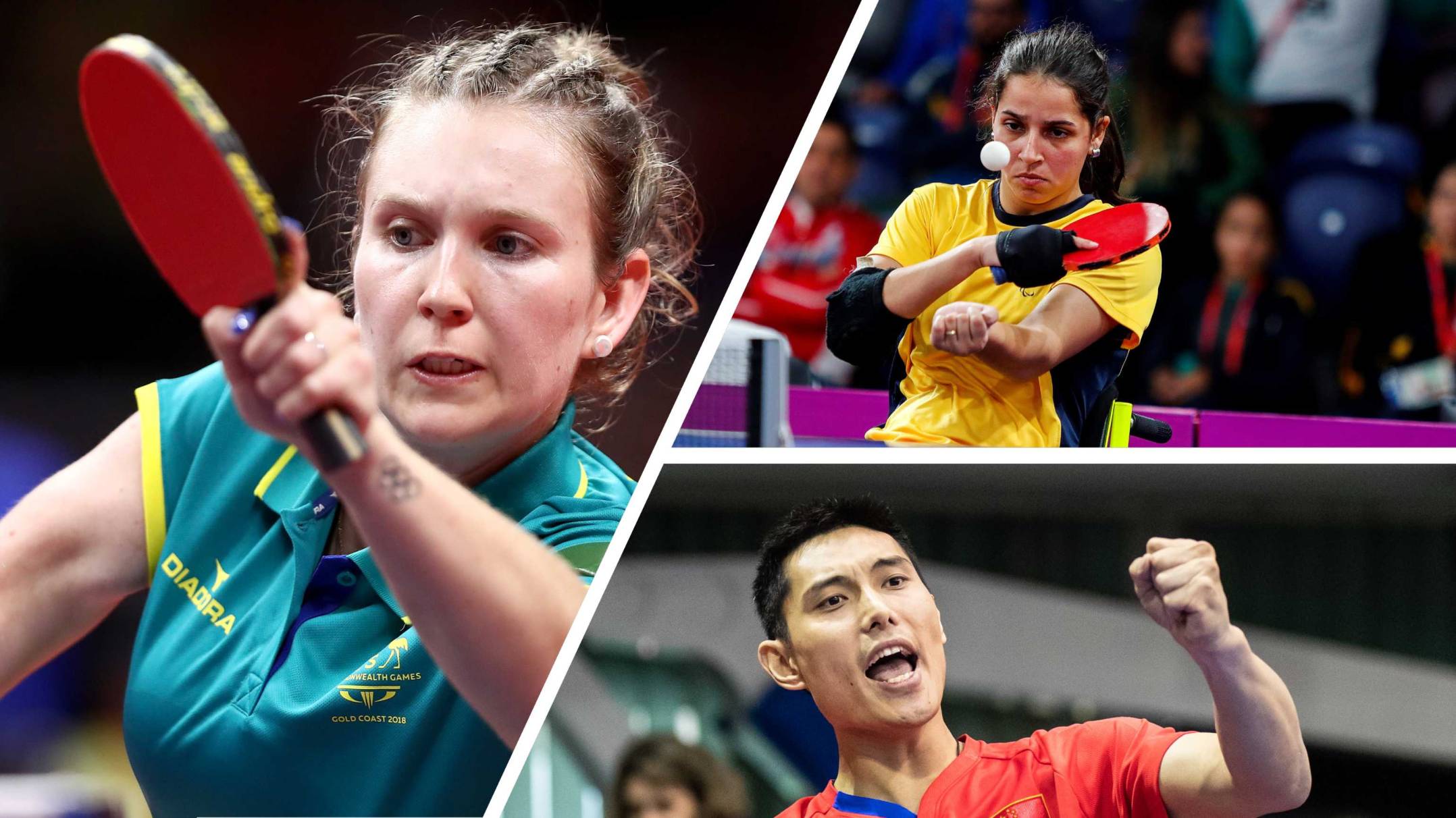 Superhumans in Tokyo – part one

Paralympics are like the shy sibling of the Olympics. Compared to the Olympians, the Paralympics athletes receive relatively limited attention as media spectacles (Howe 2008). It tells a different story than pure physical excellence. Paralympics are the epic celebration of life, passion and the struggles that come with it.

This is the first of the two-part article, of the Para table tennis players in Tokyo 2020 with the superpower to rise from the ashes and turn lemons into lemonade. 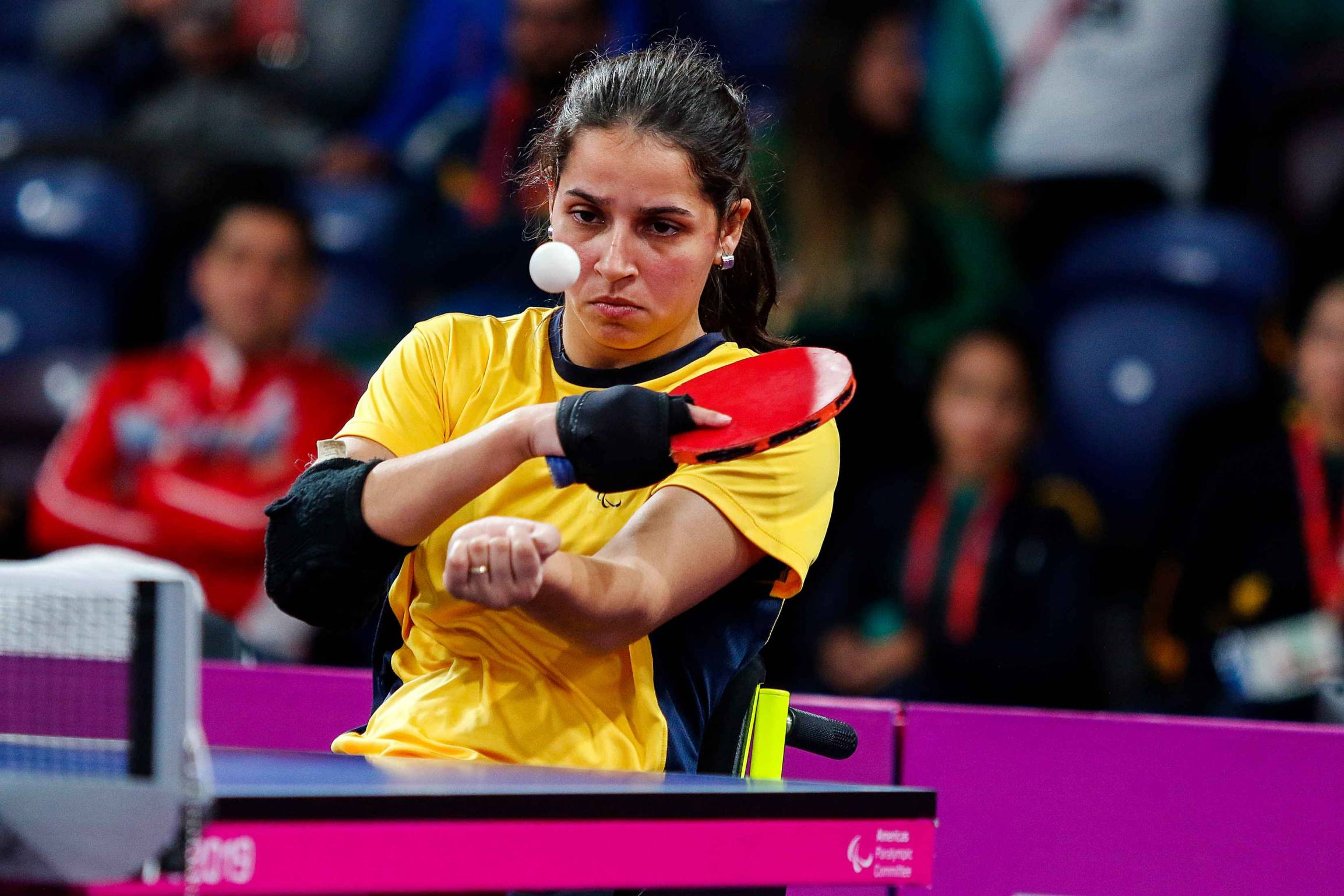 What happens when the path you choose is no longer accessible? The promising footballer turned Para table tennis player Oliveira might have an answer.

At the age of 14, Oliveira was the rising football star in Brazil. By October 2007, Oliveira had been called up to the Brazil women's national under-17 football team. Unfortunately, on the very same day, she got into a car accident that left her with paraplegia. Not giving up on sport, Oliveira picked up a table tennis racket in 2013 and has since won a place on Brazil's national team, just in time for the 2015 Parapan American Games. In October 2018 she became the silver medallist at the World Para Table Tennis Championships in Slovenia. 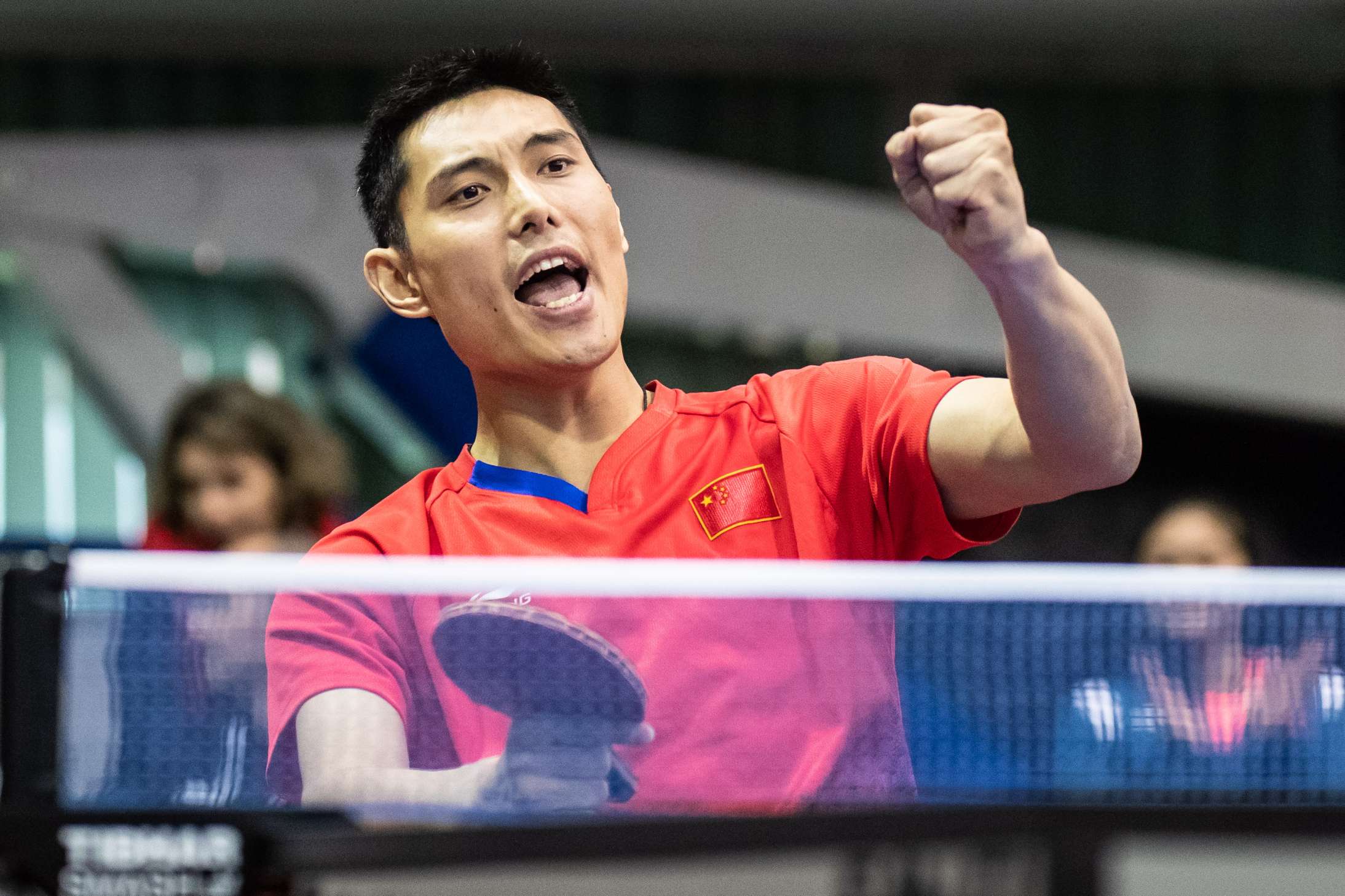 The Chinese player contracted polio when he was seven months old and does not really know a life without a wheelchair. His life changed dramatically in March 2000 when two Paralympic athletes visited his school, and he was introduced to table tennis. The school Feng went to at the time was poorly equipped, but in the eye of Feng, it was a minor obstacle compared to what he had to go through in life.

Every athlete wants to win gold in a competition. The best way (to get to number one) is a combination of technical innovation in training and experience in competitions.

His skill and determination soon caught the attention of a coach. His journey as a gold medallist started in Beijing 2008, he is looking to win his sixth this year in Tokyo. 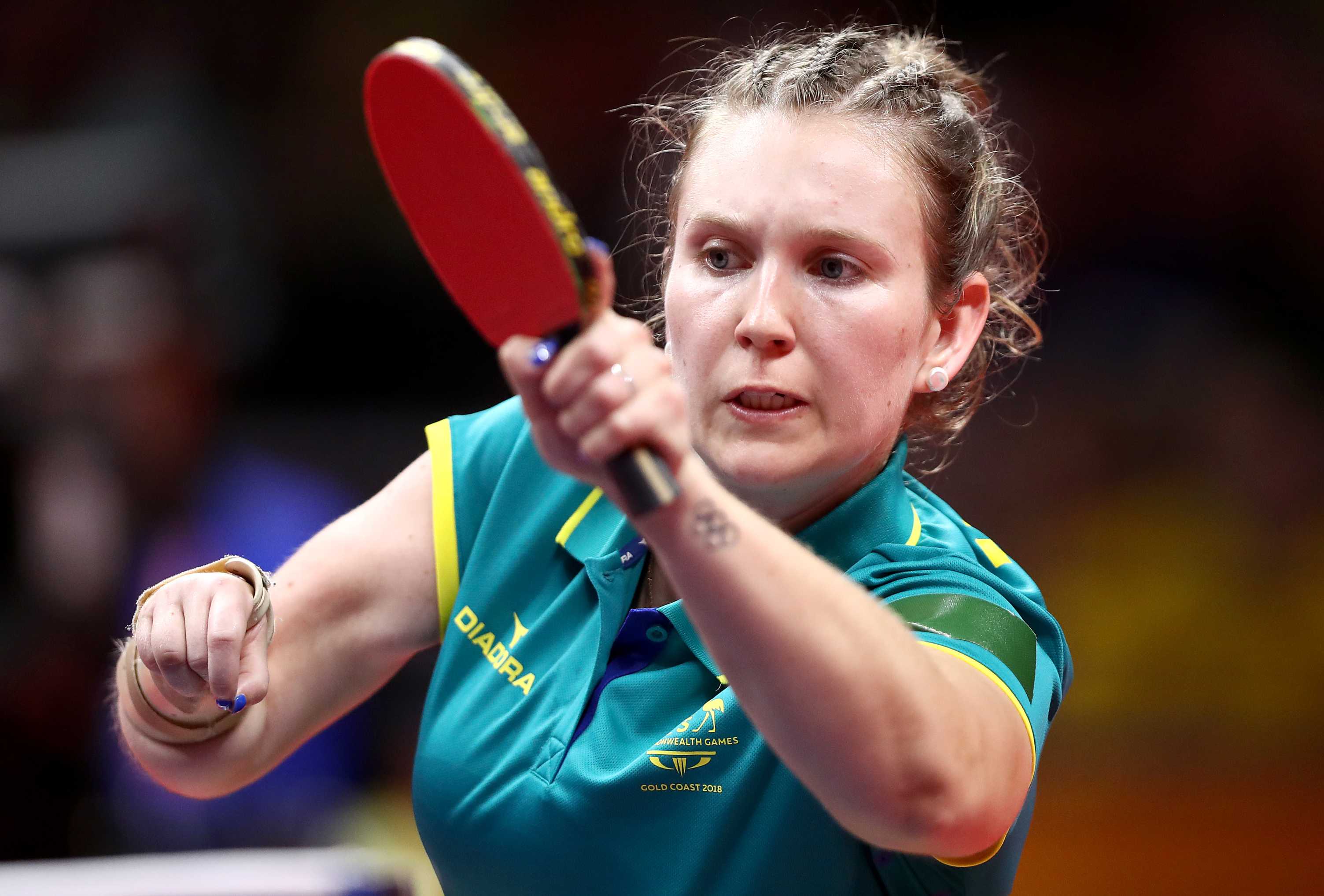 As the first Australian athlete to qualify for both the Summer Olympics and Summer Paralympics in 2016, Tapper has made history.

On track for a successful career in able-bodied sport, Tapper suffers from a brachial plexus injury [KB1] resulting in Erb's palsy. Her sports career took a turn when Paralympics Australia suggested she transition to Para table tennis. Tapper reached the bronze medal match on debut at the London 2012 Paralympics which, at the time, was Australia’s best performance in Para table tennis at a Paralympics in 28 years.

Following the games, she became the first Australian Paralympic table tennis player to qualify for an able-bodied national team when she was selected to represent Australia at the 2014 Commonwealth Games in Glasgow, Scotland.

Their stories are more than the forehand flicks or the backhand topspins, they are about embracing the unexpected and being okay with the outcomes. After all, sport is the simulation of life. We do not always have control over everything, but we try our best anyway.

It is not their opponents they fight; it is the obstacles life has thrown their way.

Check out the inspirational stories of some other Para table tennis players in Tokyo 2020.

Sign up for our newsletter and stay up-to-date on our programmes and projects.