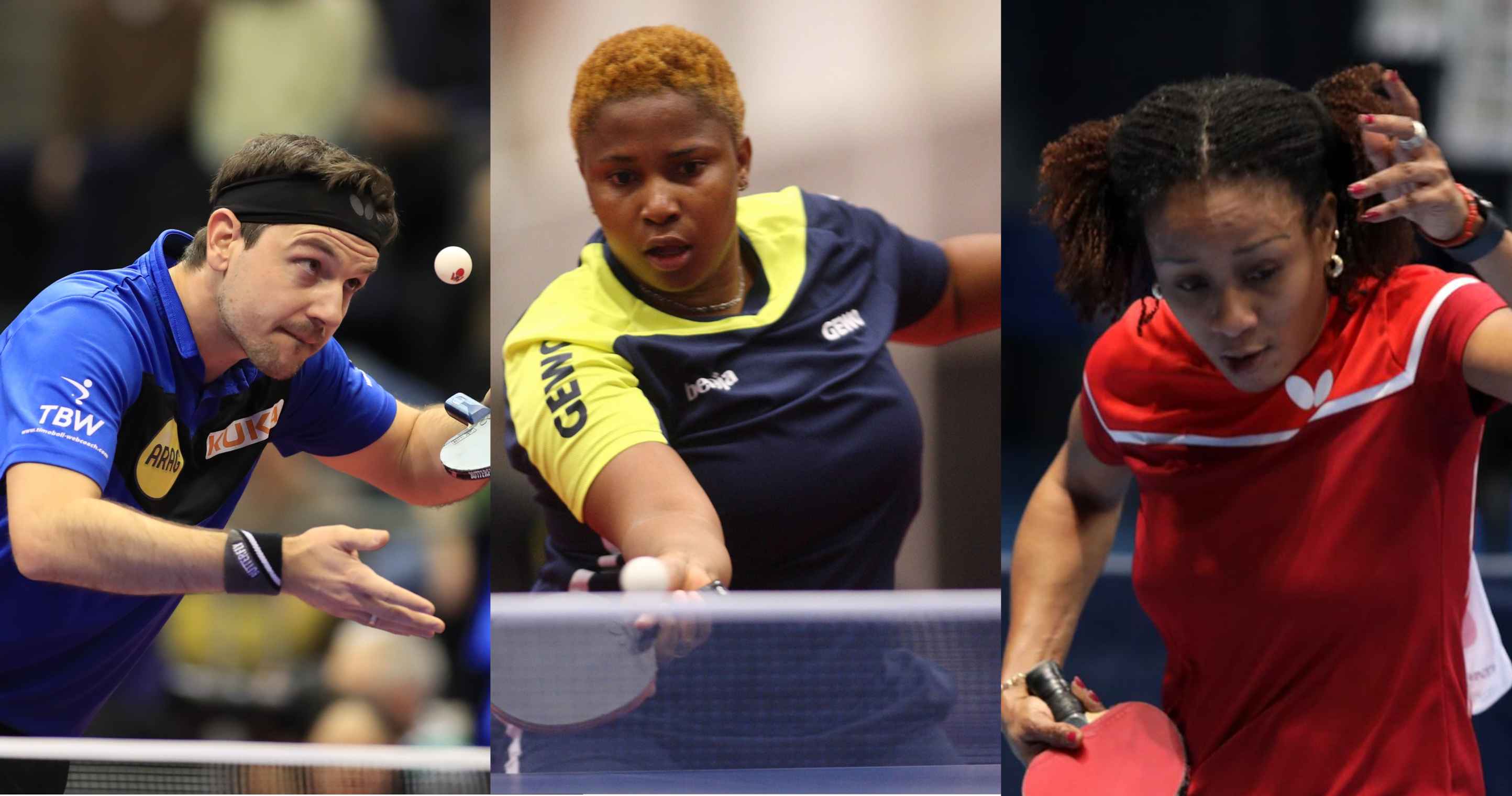 Heroes do not always wear capes. Sometimes, they wear tracksuits and swing a table tennis racket.

Tokyo 2020 is certainly the centre of attention for many around the world now. As we go through the mental roller-coaster ride with every medal count update while cheering for our favourite players, the greatness of some athletes manifests itself not only in the field performance but also their effort to make the world a better place.

Following our previous article, we continue the list of table tennis players in Tokyo 2020 whose desire for a better future is just as strong as for the medals. 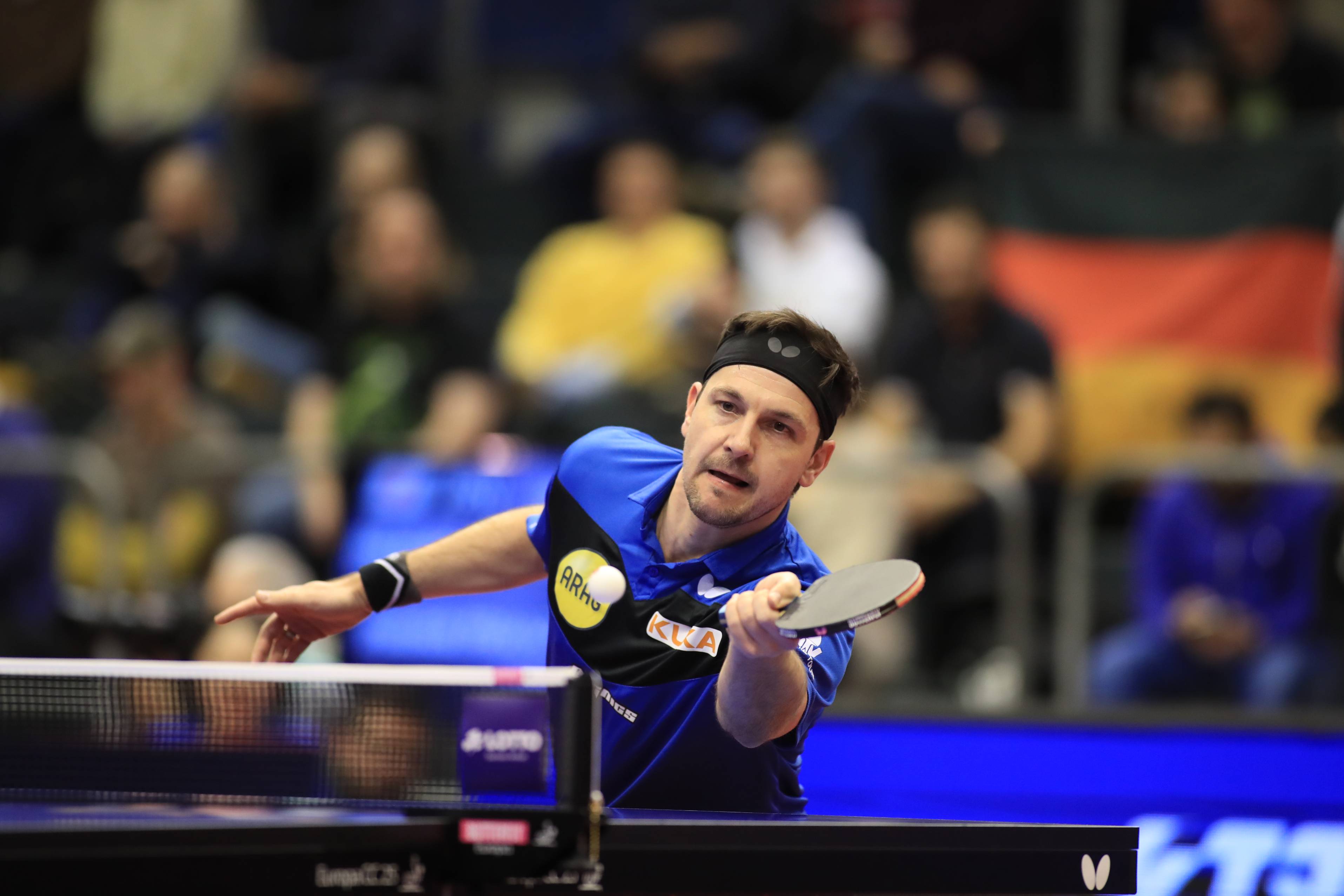 Timo Boll has always stood out for his sportsmanship. What we did not know was his commitment to good causes. Boll has been a promoter of organ donation in Germany for years.

As a member of the Sportler für Organspende (Athletes for organ donation) campaign, the World Championships bronze medallist revealed how he got involved with the topic during an interview with Deutscher Tischtennis-Bund back in 2011.

I became aware of the problems through Hans Wilhelm Gäb, the former national player who had a liver transplant in 1994… Organ donation represents the ideals of sport, such as camaraderie and solidarity. It means saving other’s lives when yours has ended.

Boll is certain about the ripple effect that Sportler für Organspende would generate.

As an athlete, we set an example for others and our actions would encourage the sick. Sportler für Organspende campaigns would not only raise awareness for organ donation among the general public but also provide strength to those that are on the waiting list. 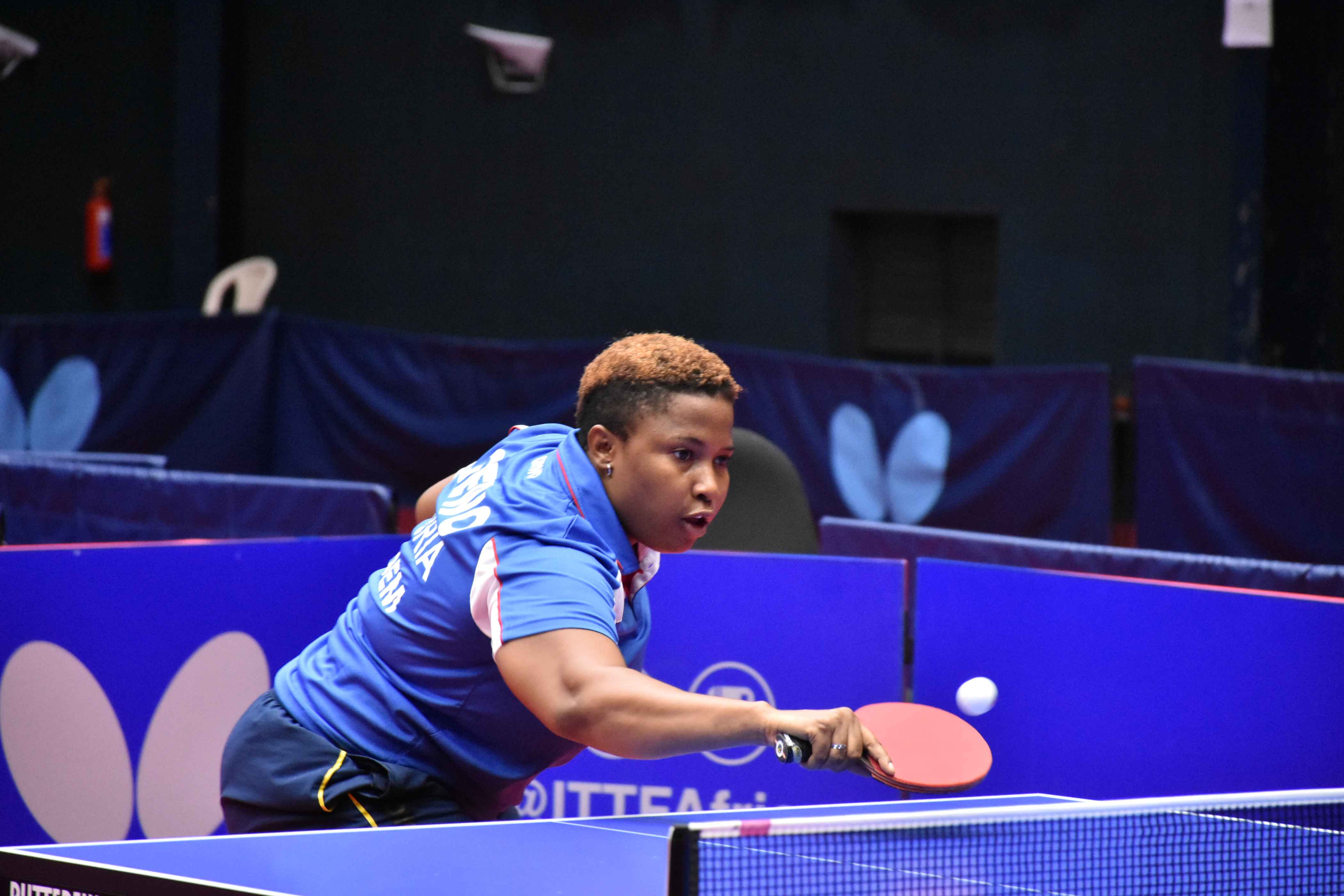 Offiong Edem – the ray of light for the youngster in Nigeria

Started playing in 1995 on her grandmother’s dinner table, Edem has a lot more to offer than her talent and skill.

In 2016, the player founded the Offiong Edem Foundation to help her country and state through table tennis. The non-profit sports organisation promotes the integral development and quality of life of young people through table tennis on a grassroots level. With her team of sponsors and volunteers with the capacity, sensitivity, and ethical commitment, Edem promises to guide the behaviour of the younger generation and help them develop into adults. 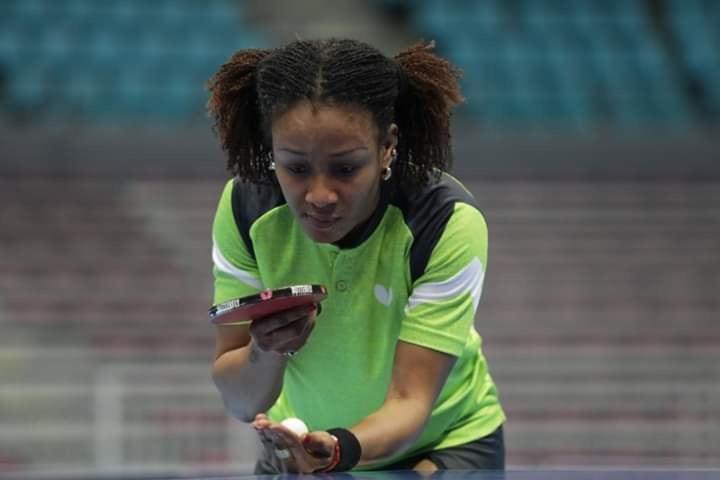 Olufunke Oshonaike – the one that leads the way for women

You may know her as the 25-time national champion, 11-time African Games medallist, or even the first female athlete who has qualified to compete at seven Olympic Games in table tennis. What you may not know is Oshonaike’s dedication to female empowerment through the sport.

Having grown up and playing in Africa; Oshonaike is convinced that despite its effort, the table tennis community still has a long way to go in achieving fairness and equality. Female players are often disregarded or deliberately run down. Her passion and expertise in gender equality in the sports world had made her one of our best panellists of the Conference on Gender Equality and FEMpowerment in Table Tennis.

In 2016, the Funke Oshonaike Foundation came to life. Seeing herself in the eyes of the young players in need, she worked on building a programme that provides young local players with the necessary equipment, while upcycling table tennis equipment from clubs in Hamburg that was no longer in use.

Nothing gives me more joy than seeing all the young, poor players happy with the little I give them.

Find out about other players that are dedicated to make the world a better place.

Sign up for our newsletter and stay up-to-date on our programmes and projects.